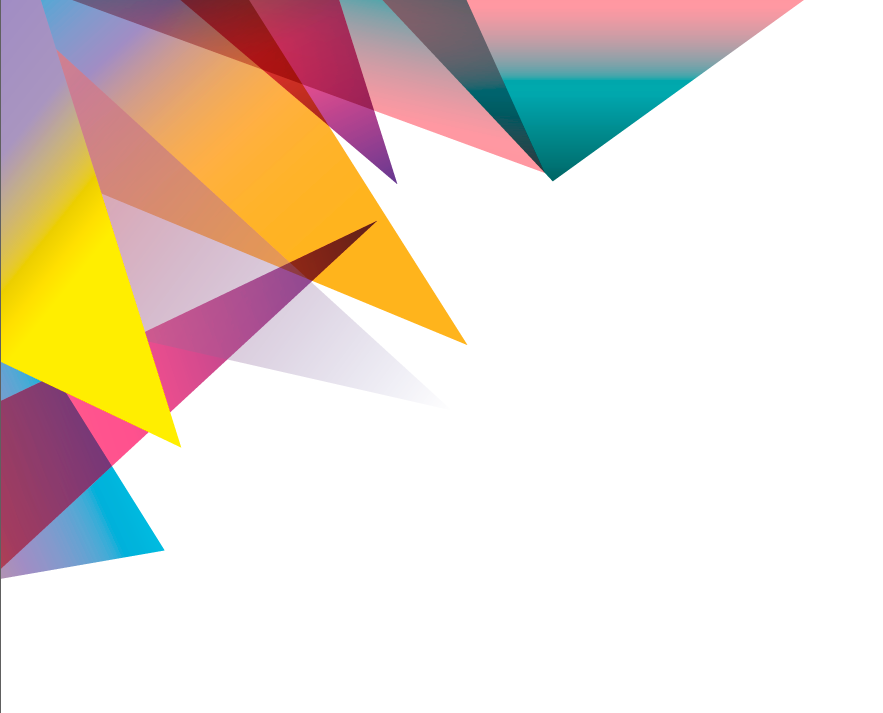 Age 5 and over / Preschool

At first there is just a wall of shelves, they are white and solid and neat. But what happens when Felix the dancer meets Billy the shelf? Billy is stiff, strong, heavy and seemingly unconquerable. Felix is an equal opponent who cannot be defeated: He lifts the shelves, he takes them apart, he climbs over them and transforms the white jack-of-all-trades into a thousand things that they can otherwise be. 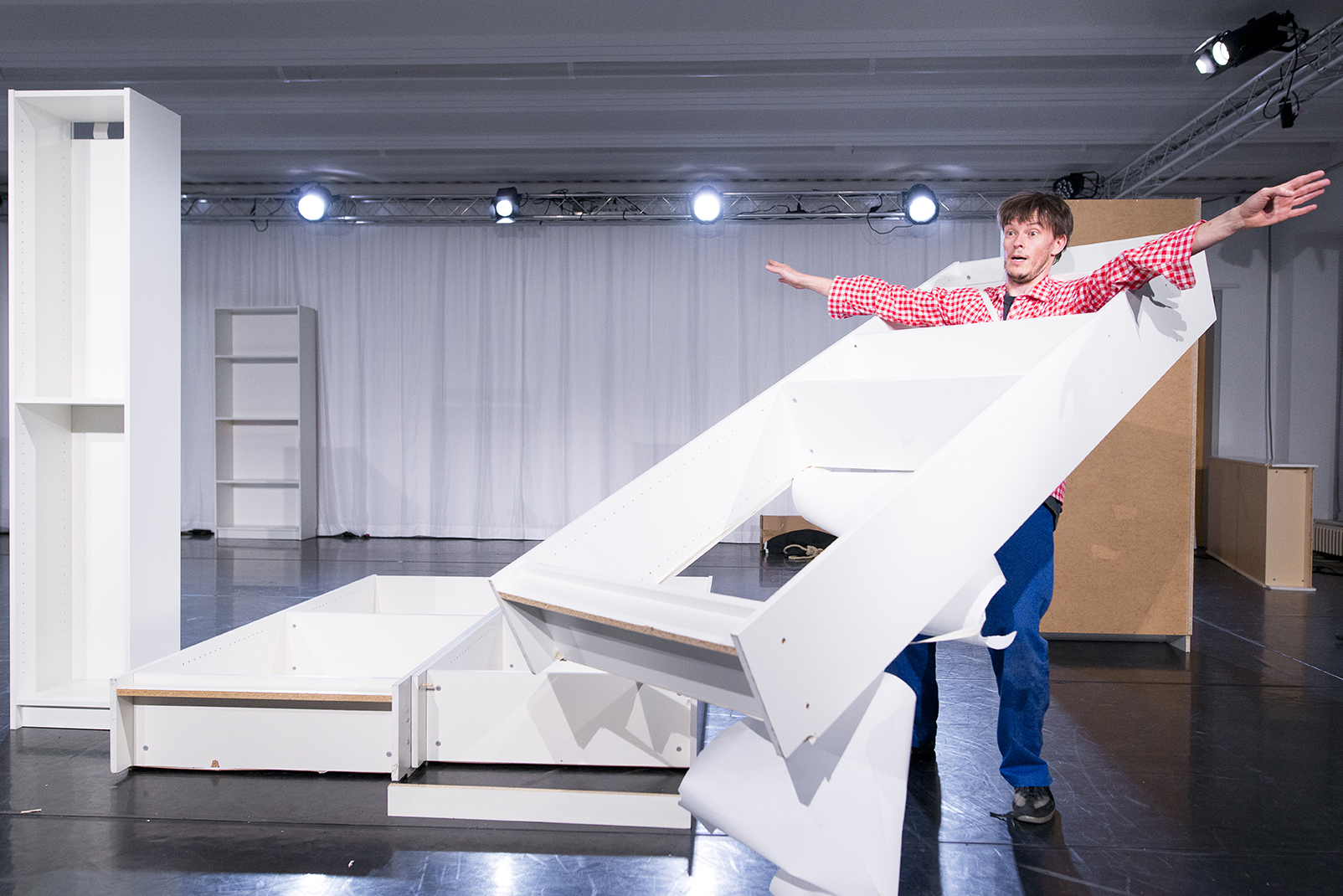 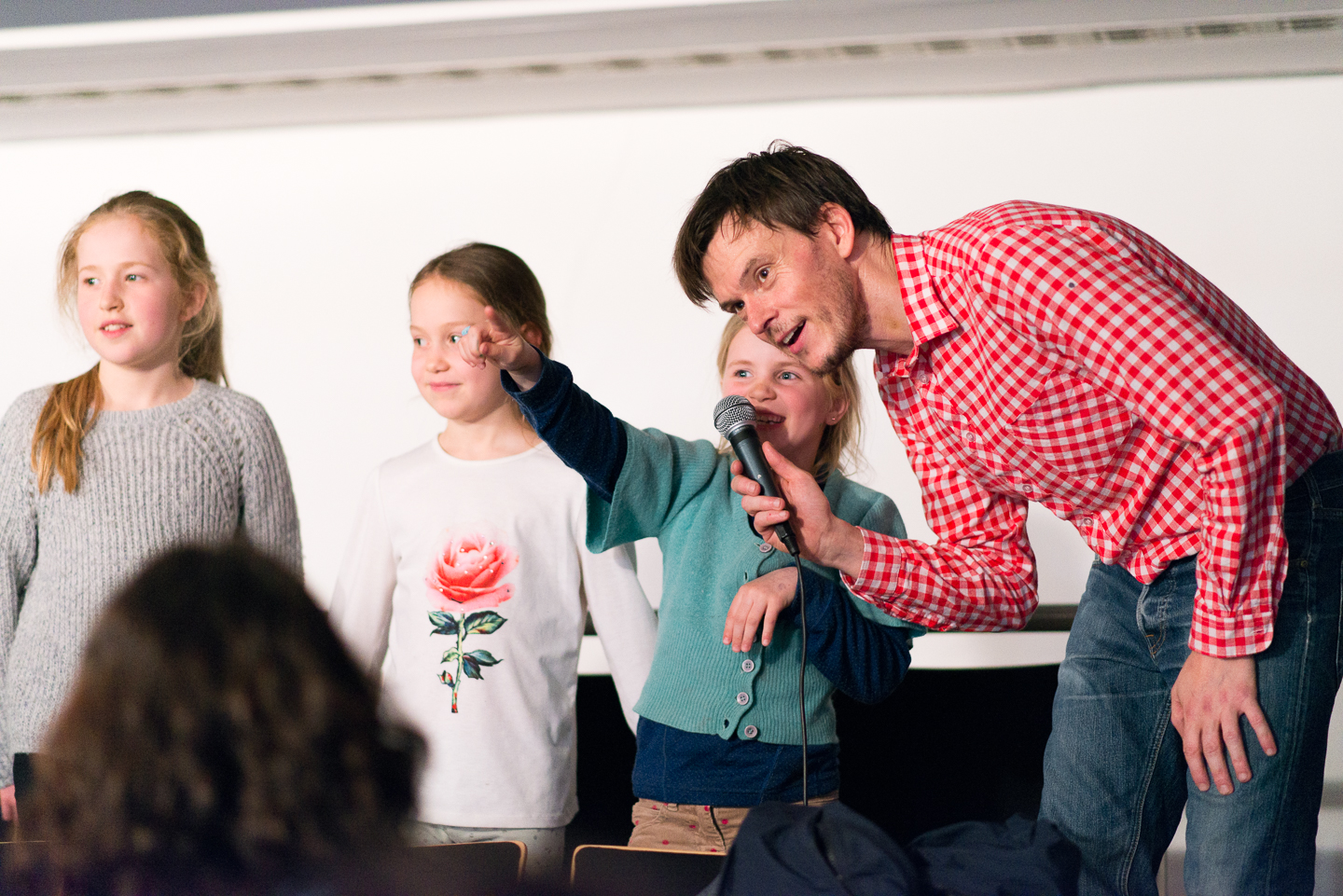 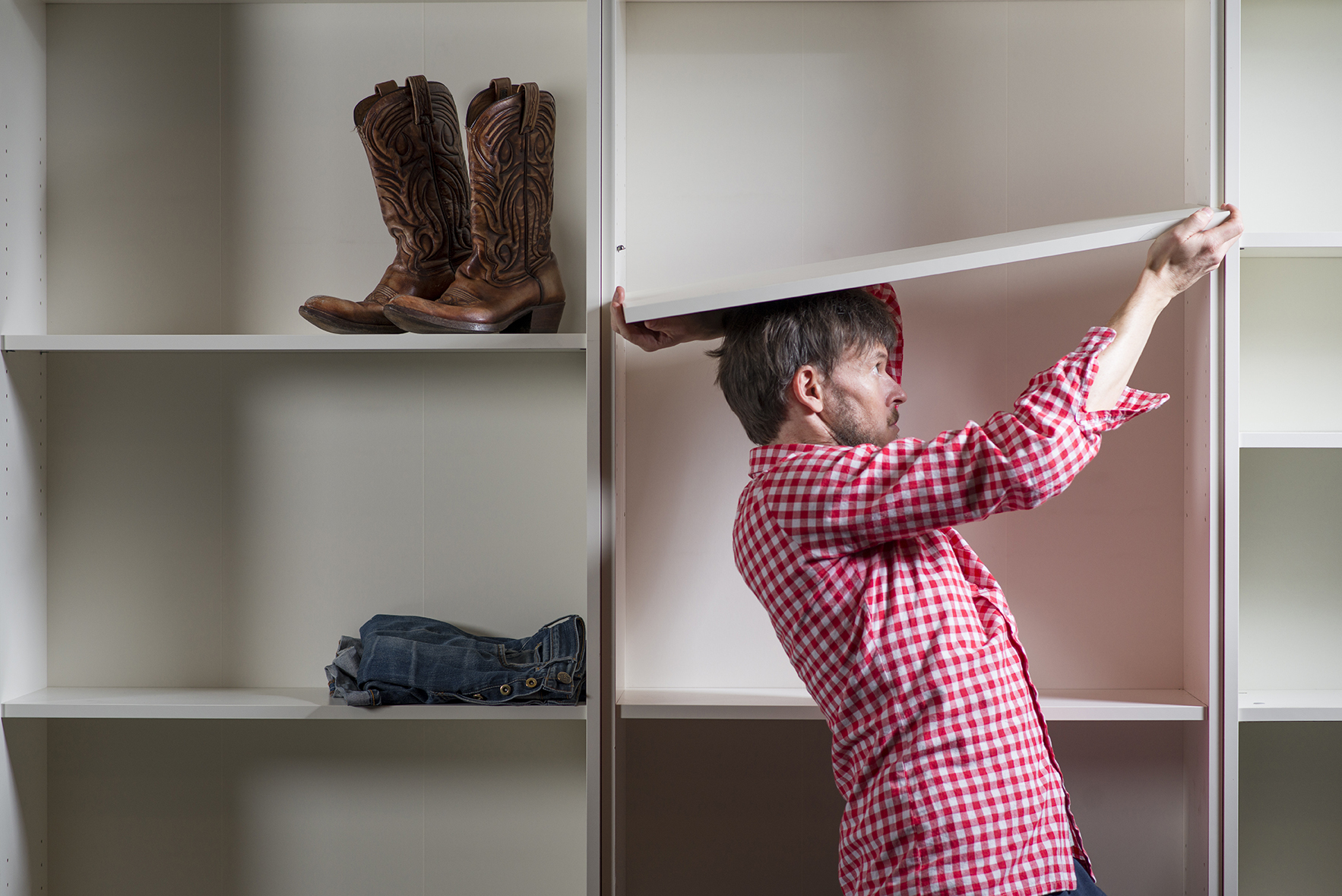 He climbs through the shelves into another world. He builds what he needs and thus embarks on an adventurous journey to a dreamland that looks suspiciously like the Wild West. He leaves the fantasy in charge – not only his own, but also the fantasy inherent in the object.

The way the shelves are handled gives rise to possibilities for movement, which Felix curiously follows to see where they lead. The imagination of the young audience also plays a decisive role.

Feedback by the young spectators of the Kita at Bethaniendamm:

„It was all fun and exciting… I loved it!“
„I really liked it. Why did Billy do so much nonsense? Because the kids had a little bit of fun with it…“
„I loved it so, so much, especially the cowboy with the horse and when the fire started.“
„I liked everything because it was cool – cool is nice!“
„That was sooo fun and nice… and thank you!“