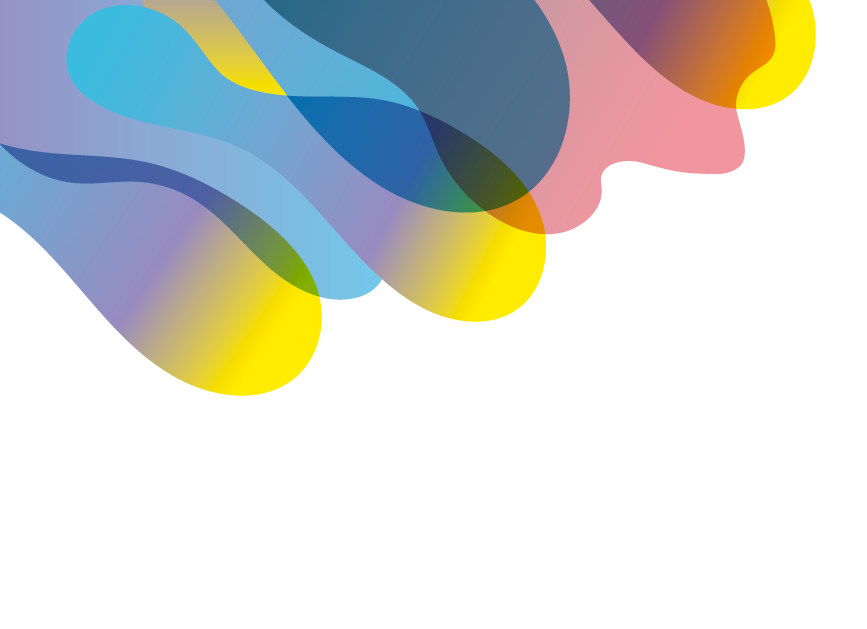 Due to the coronavirus outbreak, the Deputy Governing Mayor and Senator for Culture and Europe of Berlin, Klaus Lederer, stated very clearly that all cultural events are supposed to be cancelled.

After long and intense discussions we had to decide to postpone the conference. We are very sad and sorry for that.

We will announce a new date for the conference as soon as possible.

Meanwhile, we are glad to share this speech with you, which Nora Amin gave in front of an almost empty room:

The Other Body? Keynote by Nora Amin from TanzZeit on Vimeo.

Entrance fee: 5€, to be paid at arrival

“The Other Body?“ is a conference for dance artists and educators on the issue of dance and racism. It is an attempt to let artists, educators and spectators speak out against the labelling, objectification and de-humanisation of the dancing body, while considering the transformations of socio-political identities and the perspective of decolonisation. Central to the one-day conference is the analysis of the strategies of racism within the history of dance pedagogy and the aesthetic traditions of choreographed dance. Three sessions offer room for discussion, and a final slot opens up the possibility for performative expression.

Nina Patricia Hänel, professor for transmission processes at the Centre for Contemporary Dance at the University for Music & Dance Cologne/Germany, contemporary dance artist.

Summary: „Ver-/Mit(-teln)-/-Teil-en” – transformative potentials of transmission processes within collaborative learning environments in dance Practices of knowledge-, practice- and method-making in contemporary dance are experiential, diverse, highly reflective, and research-based. In order to empower the “situatedness” of such knowledge, artistic processes are often organized as collaborative and interdisciplinary arrangements in which the participants at hand negotiate multi-modalities of perspectives, positions, and expertise. In this sense dimensions of transmission processes can be seen as modalities of „Ver-/Mit(- teln)-/-Teilen”. Taking a closer look on this play of words, we will elaborate around the idea of the transformative potential of collaborating within artistic practices: How can one embody diversity and multi-perspectiveness? How can one navigate between the self- and the coregulative processes? How can one shift from a critical-constructive culture to a critical-empathetic culture of conversation and action-taking? How can these practices of „Ver-/Mit(-teln)-/-Teilen” contribute to other fields of action-taking in the current transformative dynamics we are living in?

Summary: „Dance, racism and/as rupture“ – While a majority of white people in the German society rejects open racism, still, we (including myself) often fail to recognize the very existence of structural and institutional forms of racism, and simply deny our own involvement in it. Despite its long history, structural racism is not something given, it is something we do and repeat everyday. The various practices, discourses, pedagogies, and institutions of dance have their own histories of discrimination – reproducing stereotypes, exclusion and problematic hierarchies. On the other side there’s a growing field of discourse and body of artistic work in dance that deals critically with forms and histories of racism, beginning to decolonize practices and knowledges, imagining other forms and formats of being together respectfully and in solidarity. How can we create structures, in which diversity appears not only as a ‘happy image’ but as a concept that allows us to experience, perform, and respect plurality? What vocabularies do we need to create corporeal and intellectual grounds on which different forms of knowledge – based on our different experiences – can be shared? As one concept, the presentation proposes, to consider the notion of ‘rupture’ as a performative figure that marks an uncertain space and a temporal situation yet-to-be defined. Can we understand and recognize racism as forms of rupture? Could we conceive dance as a form of rupture within racism?

Tümay Kılınçel, performance and choreography artist, working mostly in Berlin, Düsseldorf, Frankfurt am Main. The focus in her artistic works is questioning the European and German dance canon, and empowering the suppressed and stereotyped body.

Summary: In her actual production „Dansöz“ and her research work about the so called ‚Belly Dance‘ she is trying to detox the exoticized body. This inspirational material brings up more questions rather than answers and builds up a space of discussion. Tümay Kılınçel believes that creative translations and a glimpse of humour can be an impulse to unbalance cultural dominances and move the minds.

Hannah Ma, dancer and choreographer with Chinese-German roots. All her work is directly linked to her ongoing research on how we can build identities and roots on a global level whilst respecting cultural heritages within the dynamics of our migrating world.

Zwoisy Mears-Clarke, choreographer of the encounter. He uses the expanding potential of dance and choreography to confront mechanisms of oppression, like racism and ableism.

Summary: Zwoisy Mears-Clarke gives us an insight into the creation process of his latest choreographic work „Worn and Felt“ that was presented in Sophiensaele in May 2019. The content of the talk spans from the hiring process, the choreographic choices, to audience reactions, as a way to share how acting as an ally with BIPOCs has been central to those that he chooses to work with as well as his own artistic choices – his own anti-racist strategies.

Sandra Noeth, a dramaturge, curator and Professor at the HZT-Inter-University Centre for Dance Berlin. She focuses on ethical and political perspectives towards body practice and theory and in dramaturgy in body-based performing arts.

Summary: Based on own experiences in international institutional and alternative contexts, I will look at how structural inclusions and exclusions permeate educational practices and politics in body-based performing arts. With the material, corporal and symbolic interactions between and exposure of bodies to each other, I will describe aesthetic but also social and ethical negotiations in the studio or classroom: When do politics of care-taking collide with educational or artistic aims and values; how do critical sensitivity and action towards more transparent and equal practices interact with political correctness, moralism, and (self-) censorship?

Mey Seifan, Berlin based choreographer & activist exploring the influence of consciousness and unconsciousness on the body in everyday life. She started Syrian dreams project; a documentation of late-night dreams Syrians have had since 2011, which gave the seeds for many theatre and film projects. In 2019 she co- founded the feminist NGO NESWA, where she led the first project focusing on the areas between art, social work and politics. Mey learned dance in 1987 in Damascus, then in Germany (high institutes in Frankfurt and Munich).

Summary: Since almost 10 years I’m taking the elements of my performances and researches from the source of the body experiences during a dream. In the next step I will take this subject to a political level. How does the daily-life of a Syrian body influence the subconscious of itself, and how does a nightmare shape the daily-life body? Is it an endless circle? What does that emptiness feel like, and why filling it with plastic bags and balloons? Flabby slushy grounds, finding a way in the darkness, withdrawal, double meaning movements and situations, the five senses in dreams, and sex. And what again was the ISIS fighter doing under the balcony of Juliet?

Amelie Mallmann, Berlin-based dramaturg and dance-mediator, is working for TANZKOMPLIZEN since 2018. She is part of the network „Offensive Tanz für junges Publikum“, a project funded by TANZPAKT Stadt – Land – Bund.

Livia Patrizi, artistic director of TanzZeit Berlin and initiator of TANZKOMPLIZEN in 2015. Until the beginning of 2019 she was part of the research and material development team of Kunstlabor Tanz from which the digital dance tool for schools, “Calypso”, emerged.

Josep Caballero, choreographer & performer, working in the last years around the concept of Otherness and non-normative cultural & gender identities. In his last work, „MELANCHOLIA“, he imagines the loss of current normative gender and power structures, such as love versus submission or desire versus violence.

Raphael Hillebrand, born in Hong Kong and raised in Germany, is a choreographer coming from a hip-hop background into his own polycultural visions and creations. An international leading figure in cultural cooperations through Goethe Institute, besides his directorial and choreographic work in German theatre, such as Theater Freiburg. In 2014 he completed his MA in choreography (HZT).

Raha Nejad, German-born Persian dancer/choreographer; her talent is the variety of dance styles, she refines and extends it on battles and in theatre productions, like in her own piece „PERSIAN HAIR“ as a solist. In cooperation with Christoph Hagel, she choreographed „Carmina Burana und die Zauberflöte“. She has been working for the Dance Studio Flying Steps Academy for several years.

Pasquale Virginie Rotter lives in Berlin and works as a writer, facilitator for Empowerment, Lecture Performer and Somatic Empowerment Coach (#thelovinggaze) all over Germany, promoting the re/creation of re/connection between people, in the light of racist and sexist violence, disempowerment and trans-generational trauma.